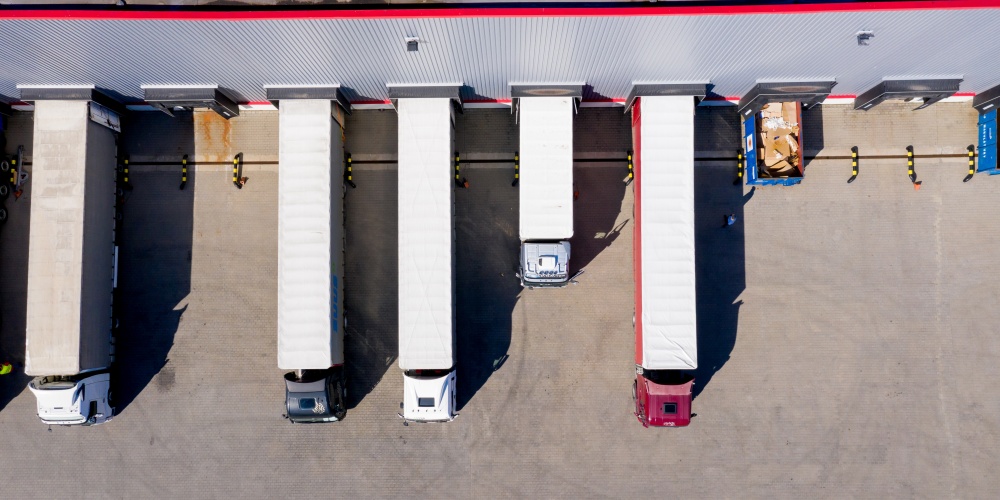 Freiburg i.Br., 22.6.2020) Timeslot management systems are an essential aid for ramp operators to structure the processes in everyday warehouse operations and make them more economical. This is the conclusion reached by the Freiburg Internet marketplace Cargoclix, which in the context of a current survey has asked the users of its time slot management system SLOT about the effectiveness and benefits of the systems in Germany and in other European countries. According to this, 96 percent of those questioned stated that by using the system they had achieved an equalization of congestion at peak times at the ramp as well as a more even distribution of trucks, forklifts and personnel. 94 percent of the ramp operators who took part in the survey also reported a significant reduction in throughput times.

The introduction of digital time slot management had a particular impact on truck drivers’ waiting times at the ramps. Six percent of the ramp operators surveyed reported that drivers no longer had to wait at all after the system was introduced. Another 23 percent were able to reduce their waiting times by 50 to 75 percent. At 48 percent, almost half of all respondents said they had reduced waiting times by at least a quarter to even half. 23 percent still achieved a reduction in waiting times of up to a quarter.

As a further result, the study proved that the use of a time slot management system can also have effects which the ramp operators had not even expected in advance and which therefore did not initially play a role in the decision to introduce a system. Only 57 percent of the ramp operators surveyed considered it important or very important to reduce costs by using the system. In fact, the study shows that 73 percent of all respondents actually saw a reduction in costs. This suggests that the cost-reducing effects of timeslot management systems are still underestimated in many companies.

Clear improvements through the use of a time slot  management system were also shown in another area: The punctuality of logistics service providers at the ramp increased significantly. Specifically, the tool helped to improve them at the ramps by values between 50 and 100 percent for 29 percent of those surveyed. In detail, 26 percent of those surveyed noted an improvement in punctuality by at least half to 75 percent, and three percent even up to 100 percent.

“Our study clearly shows that the use of timeslot management systems has an extremely positive effect in many areas and noticeably optimizes processes for both ramp operators and logistics service providers,” comments Prof. Dr. Victor Meier, consulting partner at Cargoclix, on the results. “But it also shows that timeslot management is still one of the most underestimated success factors for a functioning ramp,” he emphasizes.

The focus of the survey carried out at the end of 2019 was on the operators of storage ramps who were active as customers during the survey period as users of the cloud-based time slot management system Cargoclix SLOT. 148 companies with bookings at a total of 509 locations took part in the survey during the survey period. 80 percent of them handle between 11 and 50 trucks daily at their ramps. 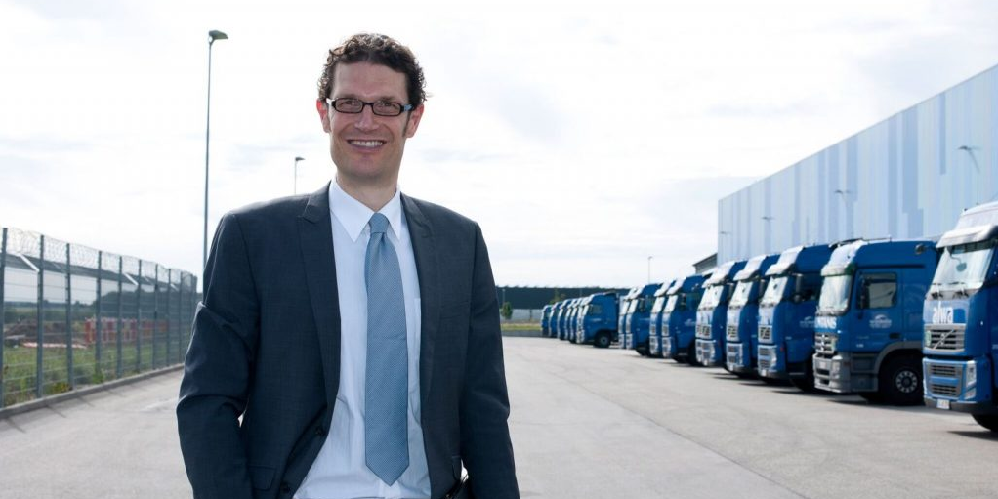 Cargoclix is a neutral Internet marketplace for the electronic tendering of transports and logistics services, as well as a provider of modular timeslot management systems. The range of services of the logistics platform “Cargoclix TENDER” includes worldwide tenders for contracts for transport by road, rail, air freight, sea and inland waterways, courier express parcel services as well as logistics services, such as warehousing. With over 28,000 registered users from industry, trade and forwarding, TENDER is one of the leading international tendering platforms for transport and logistics. The central product of the time slot management business unit is the modularly adaptable software “Cargoclix SLOT” for the optimization of processes at the ramp. With more than 65,000 members, SLOT is one of the most widely used time slot management systems. Cargoclix is a trademark of Dr. Meier & Schmidt GmbH. The company was founded in 1998 and has its headquarters in Freiburg i.Br. www.cargoclix.com 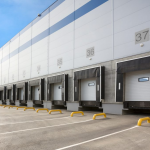